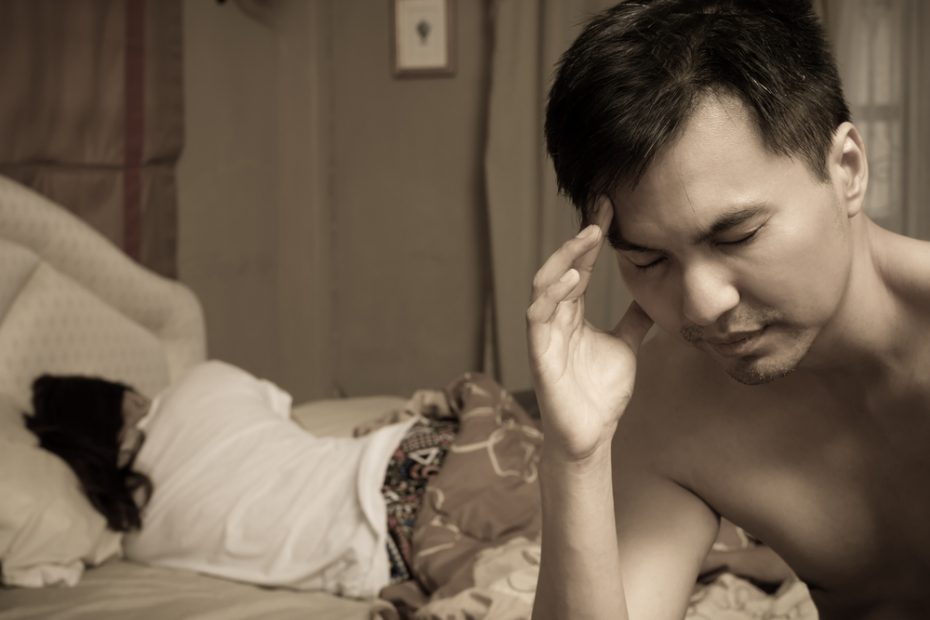 Are You Suffering from Porn-Induced ED?

Erectile dysfunction is usually thought of as a condition of the aged. Certainly, the older a man gets, the higher his chances of acquiring it. Men in their 60s and 70s are most prone. But it can affect a man at any age. There may be a larger number of younger men experiencing it today than ever before. We aren’t sure since years ago, before the advent of Viagra, men were far less likely to report it. Now that ED commercials have somewhat rolled back the stigma, many more men are coming forward. With younger men, it can often be a serious condition, substance abuse, obesity, or a hormone imbalance.

The man has basically conditioned himself to respond a certain way to a specific stimuli. Take that away, and the conditioning should slowly fade. It also helps to get checked out by a physician or urologist. Though it may seem porn-related, the majority of the time, an underlying health issue is causing ED. That issue may be very dangerous. So it pays to get checked out.