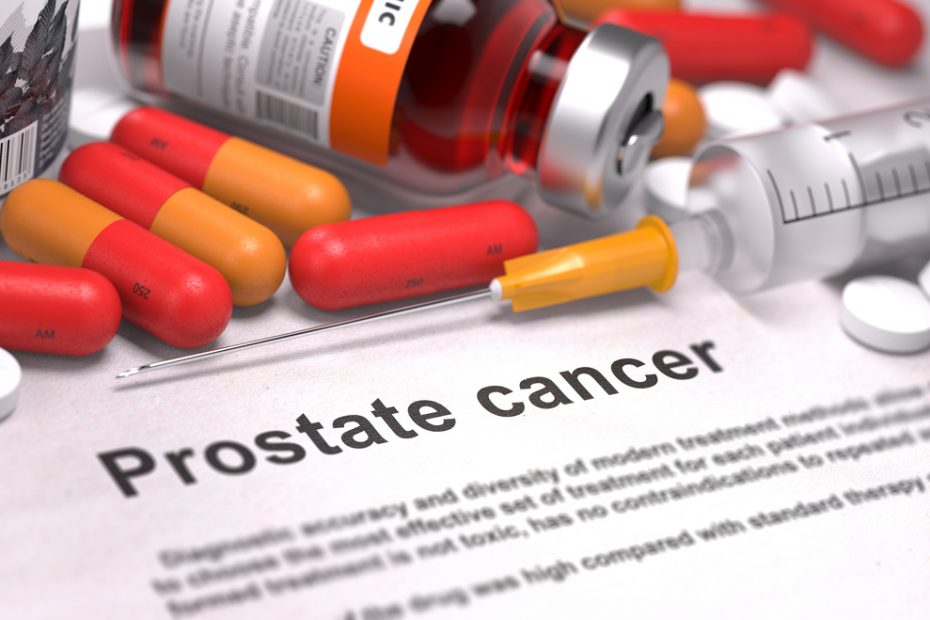 Men who are obese and undergo prostate cancer surgery have a higher risk of prolonged bleeding and a protracted hospital stay. Now a study out of the Loyola University in Chicago finds that robot-assisted surgery reduces the likelihood of these concerns significantly. Published in the journal Current Urology, senior author Gopal Gupta, MD and colleagues perused the records of 9,108 obese men who had undergone prostate cancer surgery. 60.4% took part in robot-assisted surgery, while the remaining 39.6% endured normal surgery—known as a radical prostatectomy. When comparing the two, researchers found that those who underwent the robot-assisted kind were 83% less likely to need a blood transfusion. They were also 72% less inclined to require an extended hospital stay. The risk of infection and other complications was not lowered, however.

Robot-assisted surgery allows for a less invasive procedure. The process is done by a series of small incisions. The surgeon’s hand and wrist movements are translated in real time. Meanwhile, the surgeon’s view is magnified using high-definition, 3D imaging. Prostate cancer is common. One in six men in the U.S. will develop it. Unfortunately, obesity is common as well. Over one-third of U.S. adults are obese, and the rate continues to rise. In the past ten years, robot-assisted surgery has surpassed that of open surgery. Since more adults are obese today, surgeons must be careful, as such patients often have other conditions such as heart disease, diabetes, and obstructive sleep apnea that can cause risks and complications. Research shows that both regular surgery and the robot-assisted kind have similar success rates. Both have been proven safe. But for some patients, the robot-assisted variety may have an advantage. Even so, diagnosing the disease is the first step. But prostate cancer doesn’t often show symptoms until it is in the later stages. That’s why men age 50 and older are asked to inquire about screening with a doctor or urologist. After all, sooner it is caught, the better off a man is.