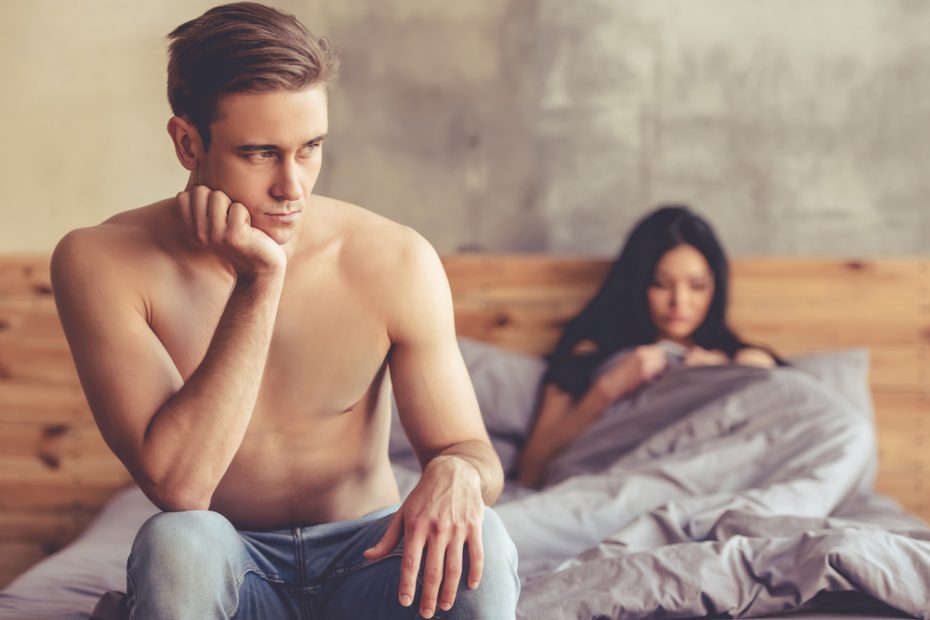 Are More Young Men Getting Erectile Dysfunction Than in the Past?

Impotence, as erectile dysfunction was once called, was thought to be a natural part of aging at one time. There was also little anyone could do about it until penile implants came on the scene in the 1970’s. The advent of the Viagra age in 1998 raised the awareness of men that this was in fact a medical condition, and one could be indicating a more sinister, possibly life-threatening health problem. Today, even though there are still men who ignore it and refuse a trip to the doctor, most know that this is a health problem that can be evaluated and cured. We think of older men suffering from this condition, and rightly so, as 25% of those age 65 and older suffer from it, there is a contingent of younger men who are experiencing ED too. Is it a trend, or are younger men today comfortable with addressing this issue? When clinicians first started seeing more men under 40 in their practices, they might have assumed they were looking for a Viagra prescription as a recreational drug. Or it was considered a mental health problem, such as anxiety or depression that was causing it. Today, we know that this is not necessarily the case.

So are more young men developing ED? No research corroborates this. Instead, the presence of younger men in doctors and urologists offices may be signaling something different. First, more men are going to the doctor about this problem. That means that instead of viewing it as an embarrassing personal problem, they rightly see it as a medical issue. ED drug commercials have helped usher in this shift. One of the things becoming more and more apparent today is that a man’s inability to form an erection is an early warning sign that something is not quite right with his health. For many young men, performance anxiety is an issue, especially with a new partner. Alcohol, tobacco, or drug use may affect his performance. The obesity epidemic is also a contributing factor. A 2014 review published in the Asian Journal of Andrology found that 15-20% of younger men may be experiencing ED. A 2013 report published in the journal Urologia Internationalis considered it anywhere between 15-72%. In the end, what is important is not the age of the man, but his ability to be proactive and seek out a medical attention. Should it be appropriate, make an appointment with an urologist. There are lots of causes, but just as many treatment options. One is sure to get you back in the game.